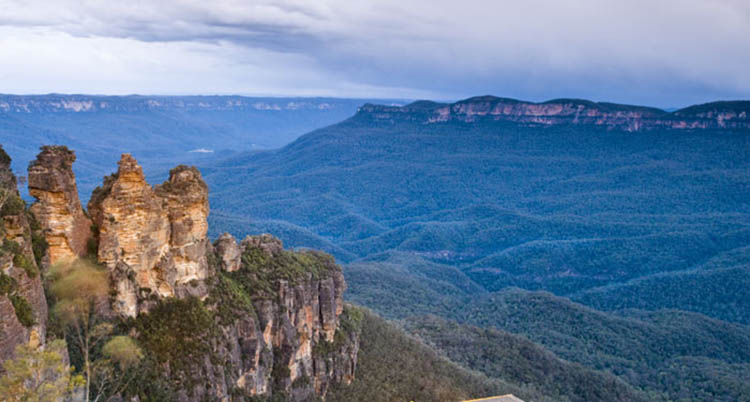 VARUNA Pronounced: Var-oon-a. Noun. Vedic god of the ocean and of the law.
Place: Creative writing retreat in Katoomba, NSW.

Set in a large garden, beside a nature reserve perched on the edge of the Katoomba escarpment, sits Varuna, the Writers’ Centre.

It is a unique and delightful place to stay and work. The house was designed in the 1930s in a mixture of Art Deco and comfortably domestic architectural styles. Built for writer, Eleanor Dark and her husband Eric, the local GP, it was generously gifted to the Australian people by their son, Mick, through the Eleanor Dark Foundation. Now in his eighties, Mick still visits the house regularly to sit and talk with the writers in residence. I recently spent a week at Varuna and chatted with Mick for an hour, as scores of others must have done over the years.

‘Quiet – Writers at Work’ says a sign at the front of the property. And it is indeed silent as a monastery all day. Jancis and Vera, the helpful staff who manage the house, work in a nearby weatherboard office, formerly the garage and garden shed. A cook tiptoes in once a day to prepare a dinner and leave supplies. For one week at least, I and my companions – Andrew, Martine, Taryn, and Alison – do not have to lift a finger in domestic effort. We live like the Crawleys of Downton.

There are no excuses therefore. The first curse of the writer, prevarication, is removed and I have no choice but to begin writing. The second curse is neutralised by removing the dongle from my laptop. No Internet means no checking emails. No googling for ‘research’ of dubious relevance. No ‘while-I’m-online-I’ll-just-check-Facebook’.

While the others have a bedroom and study upstairs, I sleep in the narrow Maid’s Room next to the kitchen. (There is no narrow maid, I should explain.) The room feels appropriately like a hermit’s cell. It also means I have exclusive use of Eleanor Dark’s writing cottage in the garden.

From 10 in the morning till the early hours of the following day, I sit at my wide desk alone, unconstrained by time or other distraction, pausing only to dine and catch up with the others for an hour. Time is no longer measured by the hour in carefully monitored allocations, but simply flows and carries me with it. The clock seems to move at my pace and no one else’s.

After a week, I have done more writing than in the preceding three months. I have a full first draft of a novel. Thank you , Varuna. We shall meet again . . . 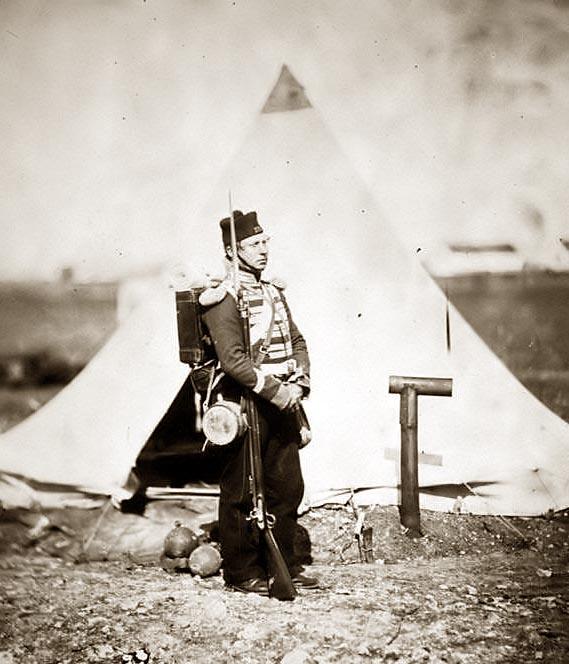 You set out to look for a bed-and-breakfast in the Southern Highlands and an hour later you’re still at the computer, reading about the best place for a cocktail in Buenos Aires.

Jonathan Franzen’s rather po-faced Rules for Writers state that the Internet has devalued the point of doing research for a novel. His ‘rules’ correctly emphasise the hard work and discipline needed to write, but give no hint of the creative pleasure it involves. And part of the fun (and if it’s not fun, don’t bother) is the mindless googling wide-ranging research involved. After all, isn’t it just a digital extension of staring out of the window  or flicking through an encyclopedia  for hours on end as a child?

When I was a young I haunted libraries, reading everything I could find about volcanos, revolutions, ghosts and space travel, as well as novels I was too young to fully understand. (At 14 I devoured  John Updike’s works, so in love was I with his prose.) When I was younger, I couldn’t walk past a scrap of newspaper in the gutter without stopping to read it. When I was older, I had the frustration of waiting for photocopied articles from ILL (inter-library loans) that could take weeks to arrive – articles I can now summon in seconds onto my screen.

In the novel I have recently completed, a character moves to Melbourne and lives on Inkerman St in Balaclava. It was named after a battle in the Crimean War, as were so many streets in the area, I realised. Crimea St. Balaclava Rd. Alma Rd. Odessa St. And then there were more, named after British generals who fought there: Cardigan, Lucan, Raglan. How strange that a suburb-full of Melbourne streets were named after those distant battlefields, those generals who barely cared that Australia existed. Perhaps my character, recently moved to Melbourne, could discover the story of the area she had moved into.

Cities throughout the British Empire competed to raise money for the Crimean War effort. Melbourne in the 1850s was one of the biggest and richest, thanks to the Gold Rush. Melbourne residents raised so much to support the war that the British Government presented it with two Russian cannons captured in the Crimea, and these still stand in front of Victoria Barracks on St Kilda Rd. Other cities in Canada and throughout the Empire had similarly-named streets …

An hour or more had gone by. It was absurd that my character could take any interest in all this! She was a maitre d’ not an historian.

I filed the lot away under ‘Quite Interesting’ and didn’t even name the street where she lived. ‘You must do a lot of research,’ I am often asked. It’s true, I do. But almost none makes it through to the final manuscript – never used, or eliminated in the massacre of irrelevant or self-indulgent passages that every book needs before a publisher even sees it.

‘Kill your darlings,’ goes Q’s old dictum to writers. It’s almost right. I’m a little kinder. I hold my .44 magnum pistol to their head and say, ‘Give me one reason why I shouldn’t shoot you, and make it a good one.’