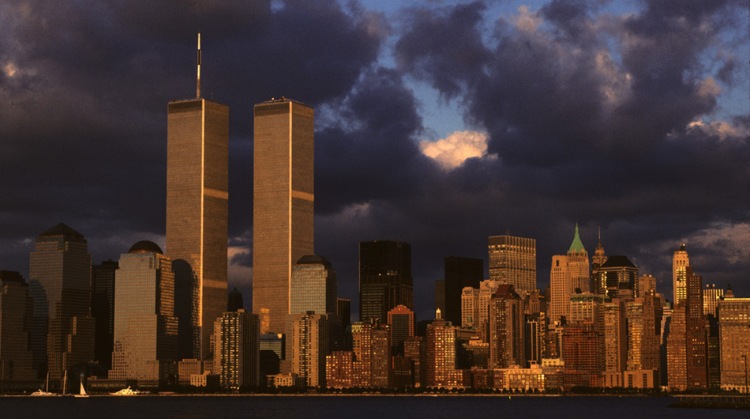 Every era imagines its own future. We always get it wrong, of course; often comically, sometimes tragically. The year 2001 was emblematic of ‘the future’ for decades, thanks to Stanley Kubrick’s visionary film of the same name. Videophones! Robots! Spaceships elegantly ascending to a Strauss waltz!

With the approach of the new millennium, we imagined The End of History, as Francis Fukuyama put it in his 1992 book. In the post-Cold War world, nuclear weapons would be dismantled and conflicts peacefully resolved. The ‘world wide web’ would dispel ignorance and distribute knowledge to all. Liberal democracy would spread inevitably as market forces created educated, progressive middle classes around the world.

How the gods must have laughed at our hubris as reality unfolded . . .

See the rest of this review in the June 2018 issue of Australia Book Review.