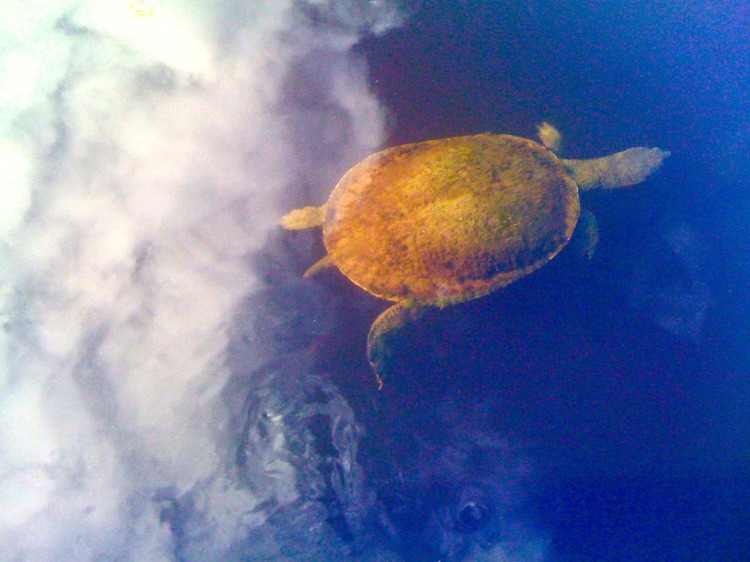 A thoughtful article by Tim Wu in Slate argues for ‘slow photography,’ a focus on creating a moment rather than the doomed effort to frantically grab it as time slips by. From being something to record special times, the ease of digital photography means we now use cameras differently – to record everyday moments.

This is a huge shift, but Wu doesn’t make a Luddite argument against digital cameras or ’happy snapping’. This is a process which began with the Kodak Box Brownie in the last century, of course. Rather, he reminds us of the difference, and how satisfying it is to take the time to create a good photograph, rather than fire away at everything in sight, using the viewfinder instead of your eyes.